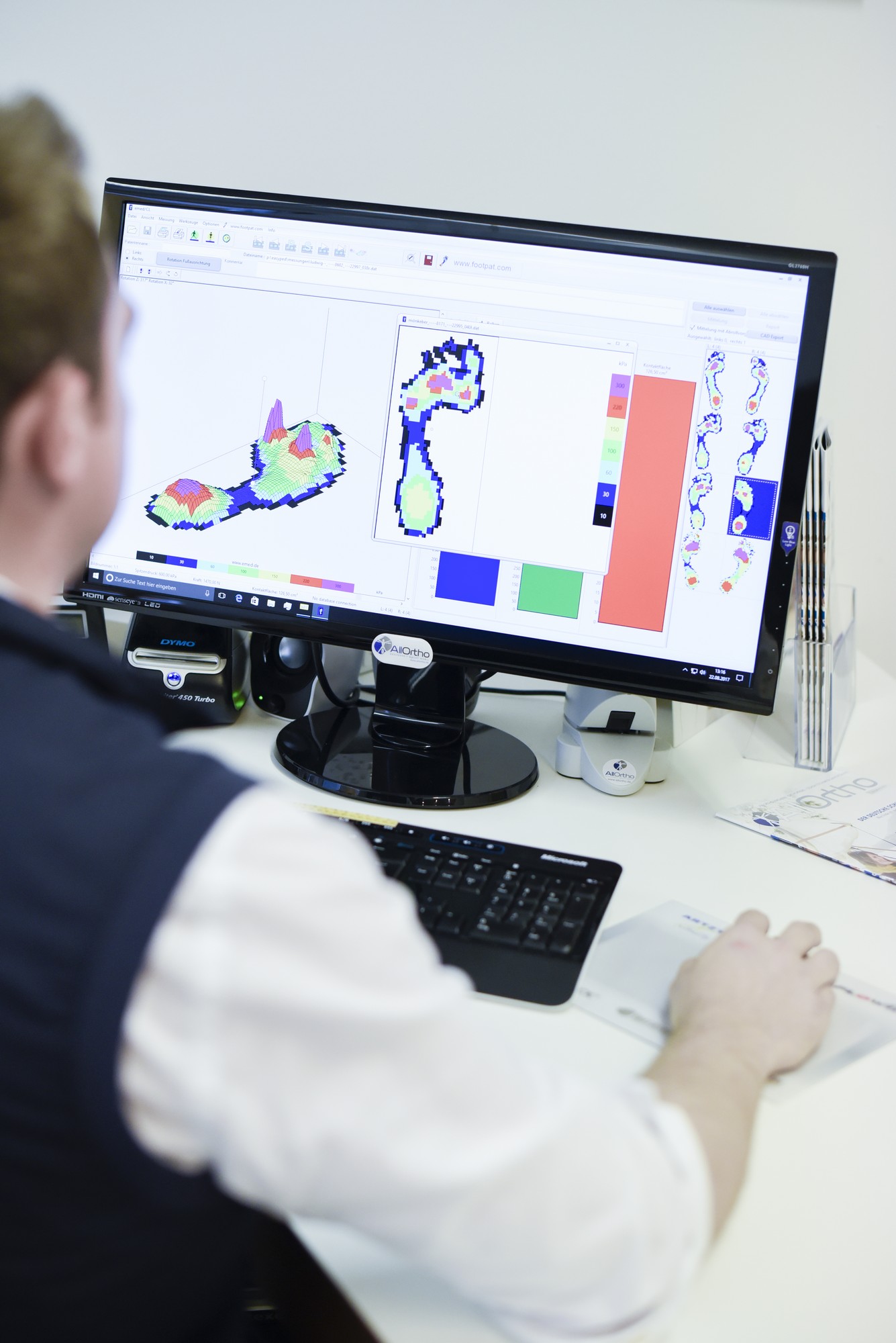 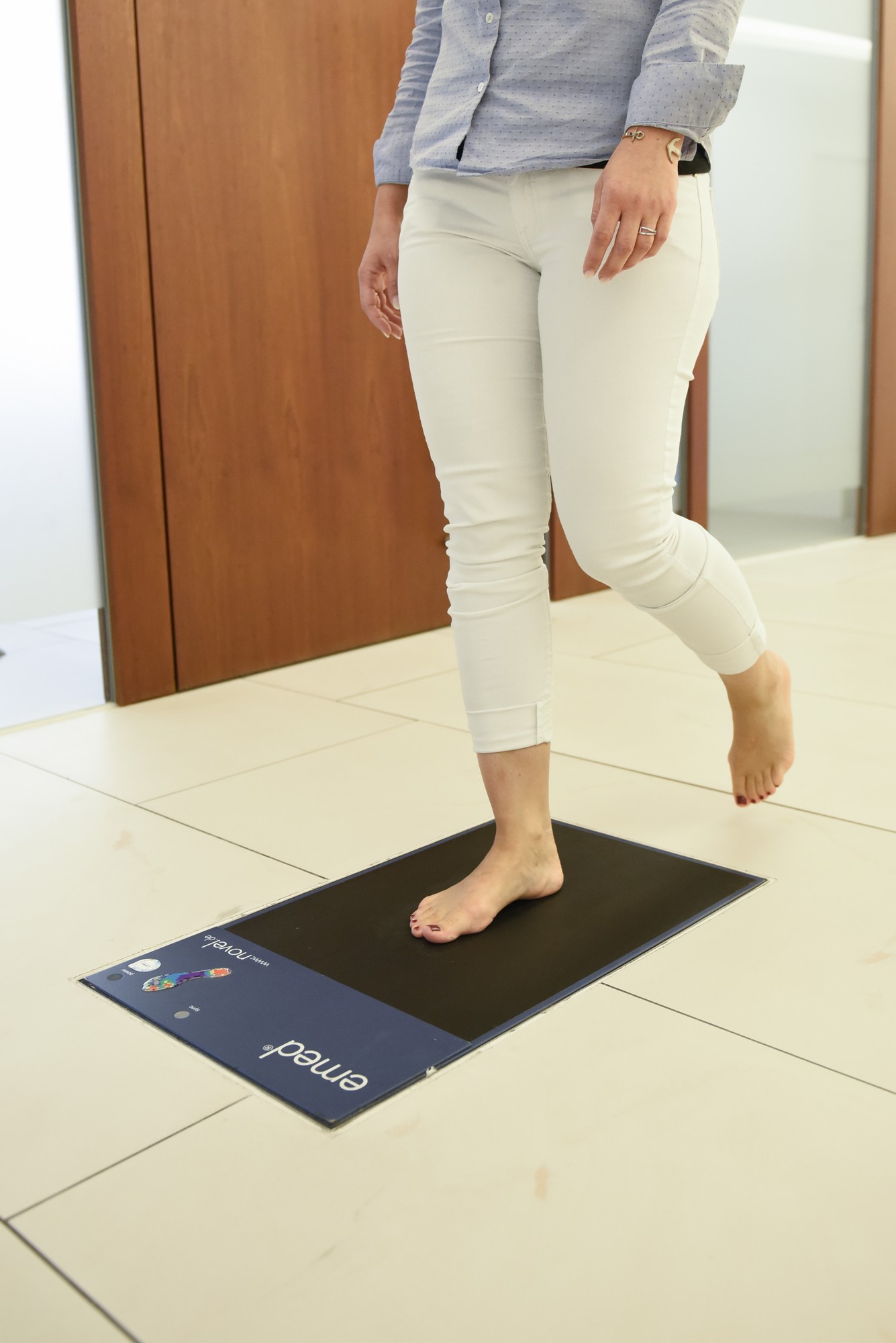 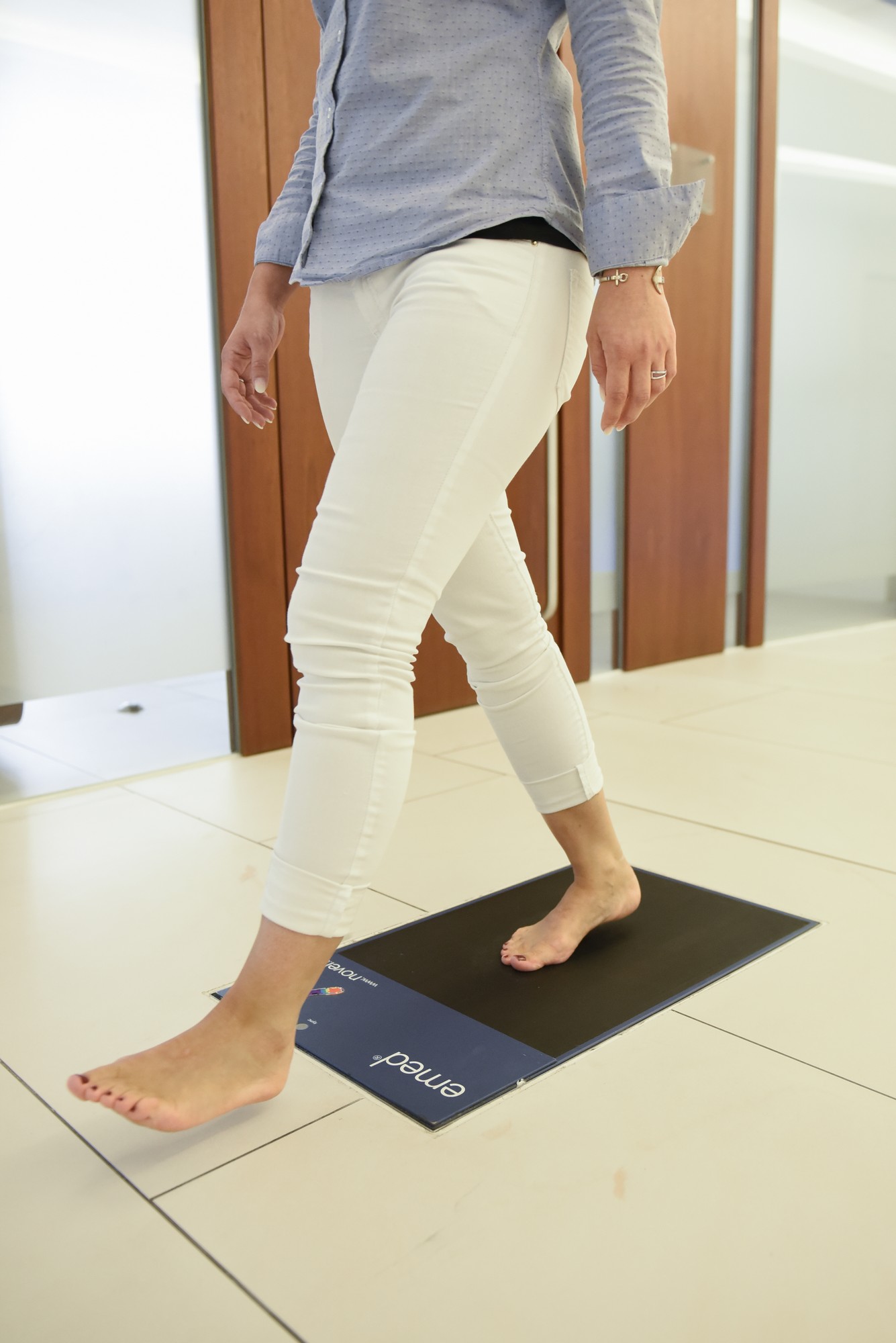 Sensomotor processes form the basis of every perception – especially body perception. Sensory organs can absorb different stimuli, which are processed in the brain or at the spinal cord level and are answered with motoric behaviours. Every movement or attitude is therefore to be understood as an adaptation of external or internal stimuli. Sensory perception is therefore the basis of every movement. The proprioceptors register the state of tension and the movement of the skeletal muscles and joints. They are therefore essential for controlling posture. The information obtained by proprioceptive sensors in muscles and joints is used to coordinate fast reflexes mediated via spinal cord neurons for body stabilization. These spinal cord reflexes make it easier for the central motor system to plan and execute movements, since a repertoire of basic movement elements is already available, which makes sense regardless of the context of the movement.

Now it is time to use this system for the production of insoles. Where I, as a specialist at the customer’s site, cannot go any further with the conventional method of supporting, relieving and bedding insoles or where I would like to exploit muscular relationships, I fall back on the function of a sensorimotor insoles. 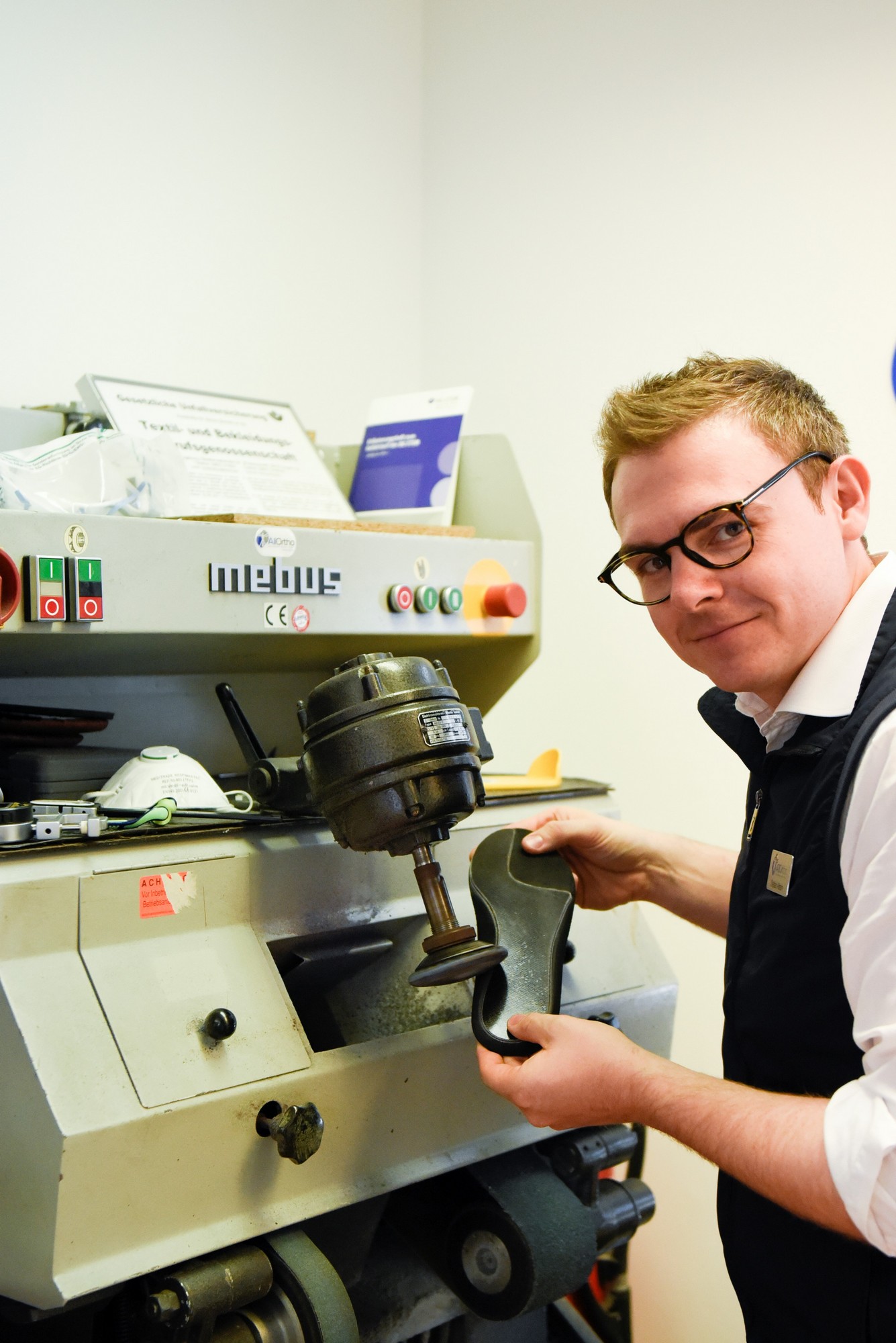 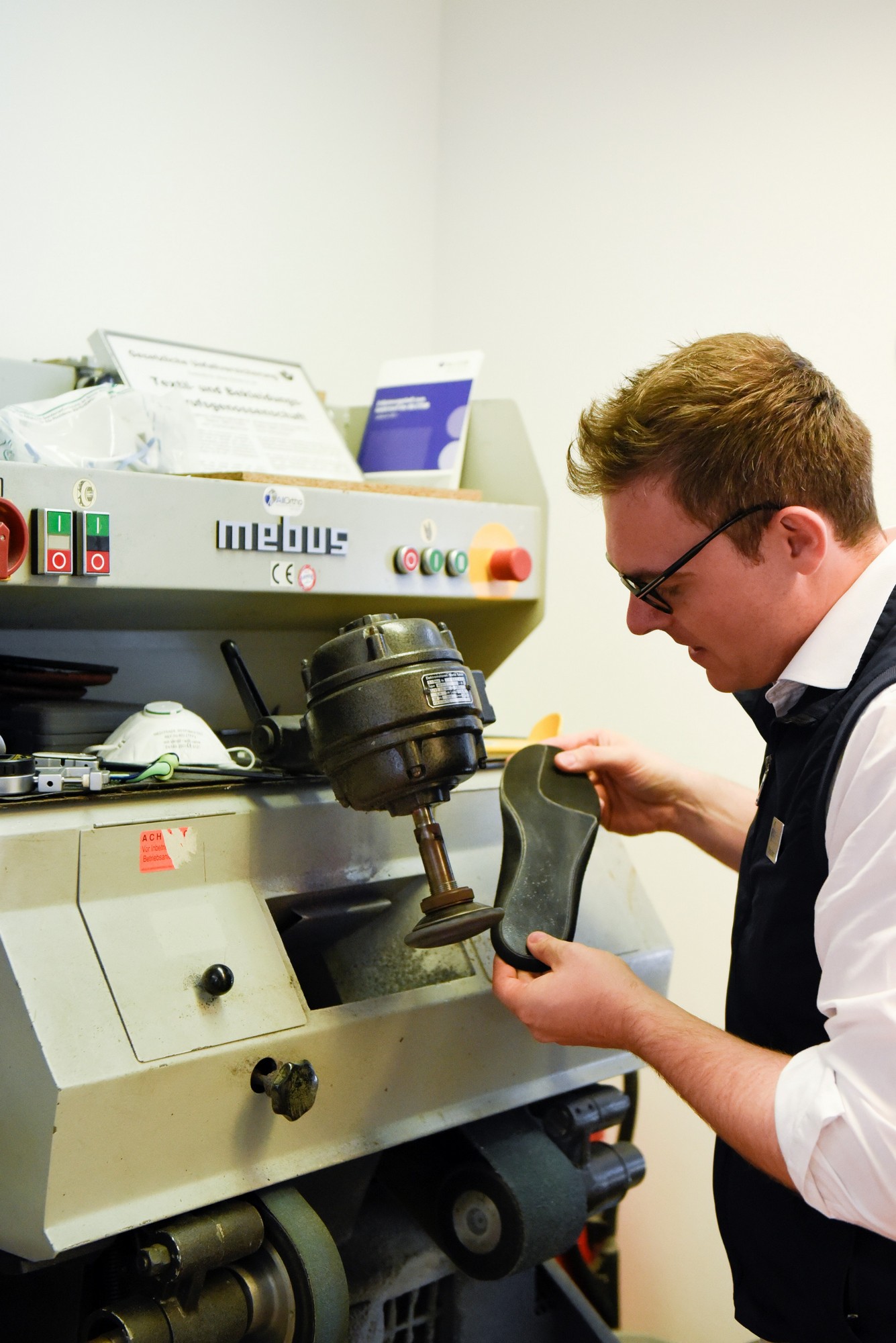 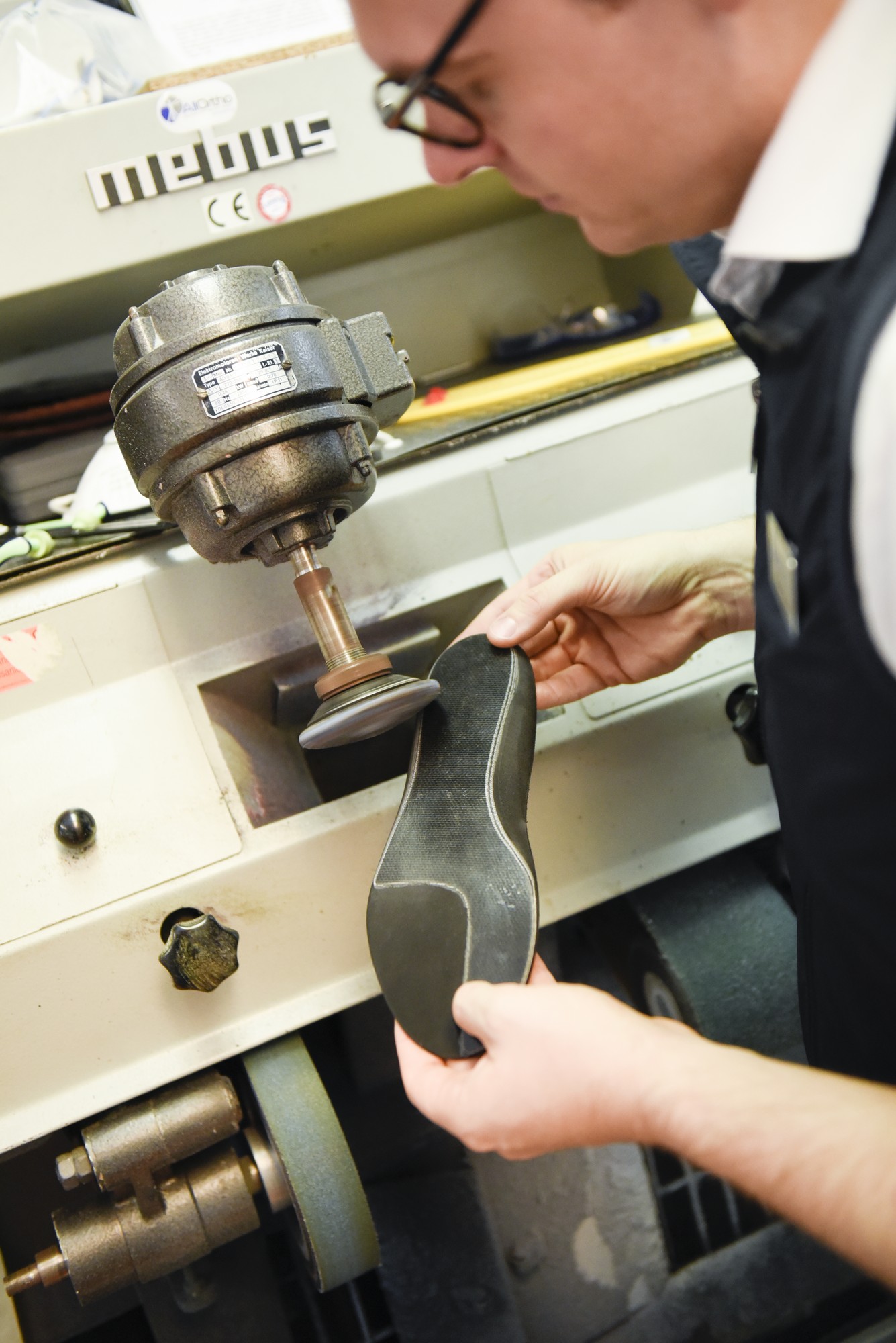 Sensomotoric insoles are activating insoles that do not weaken the musculature like e. g. Plexidur (hard plastic) or the metal insoles that were often used in the past. The targeted placement of stimulation points via the neuroreceptors of the foot can stimulate the foot and lower leg muscles in a targeted way. This results in increased muscle activity and, through the processing of the central nervous system, an adaptation of movement. The sensorimotor insoles improve muscle coordination and thus lead to more joint stability. Accompanied by physiotherapy and stability training (MFT) the best results are achieved.

Especially for children it is important to increase their sensomotor abilities. For children with a heel – valgus angle of more than 12 degrees it is worthwhile to make sensorimotor insoles from the age of 3. The children thus learn correct repetitions of movements that become established after about two years. Regular checks by the orthopaedic surgeon guarantee a good result. Of course, it is also important to carry out the given exercises regularly.

Similar to conventional orthopaedic insoles in everyday life, it makes sense to use the sensorimotor insoles as a “training device”. This is often an alternative to surgery for customers who have deformities in the musculoskeletal system and want to work on their own muscular efficiency. 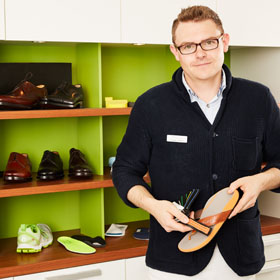 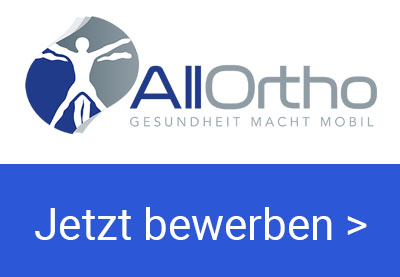 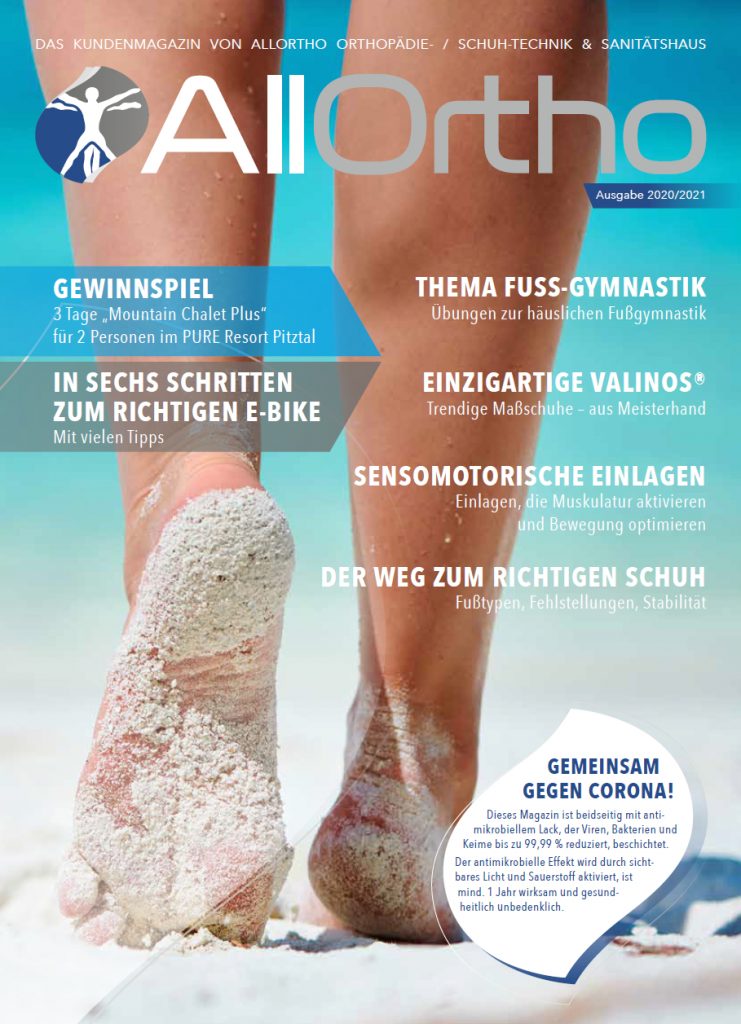 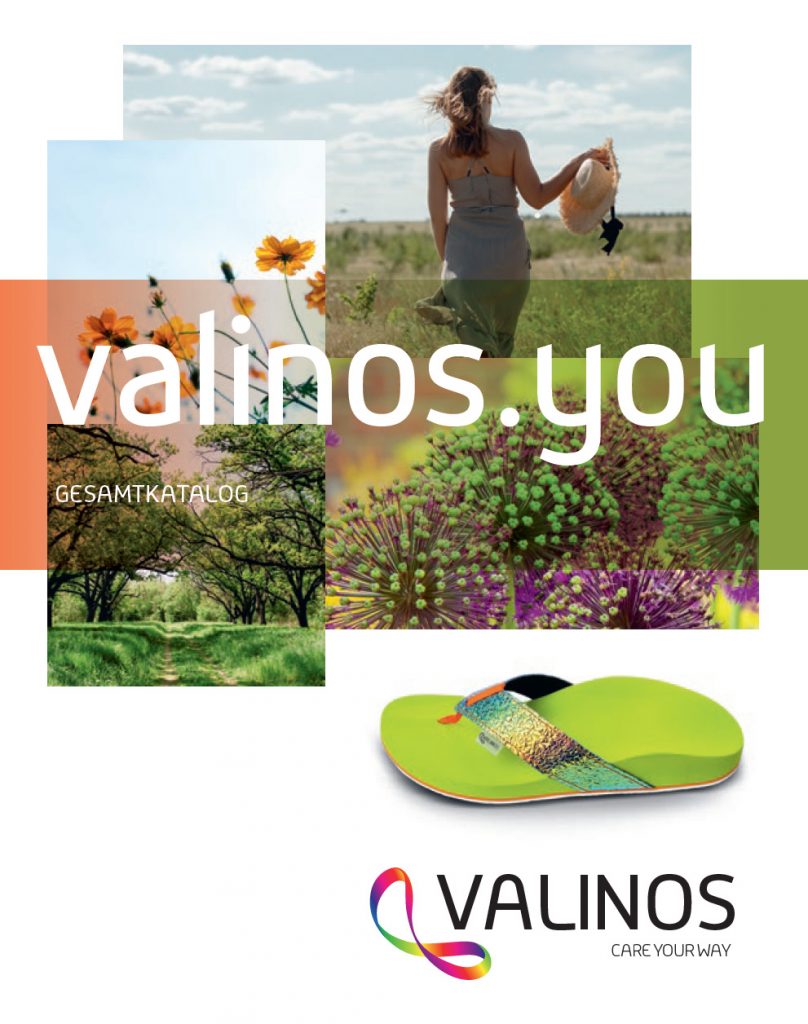